Each month, we receive a postcard from Paddington bear as he travels around the world.   Check out our videos which show you what we have learnt in assembly about where Paddington is and what he has found out. 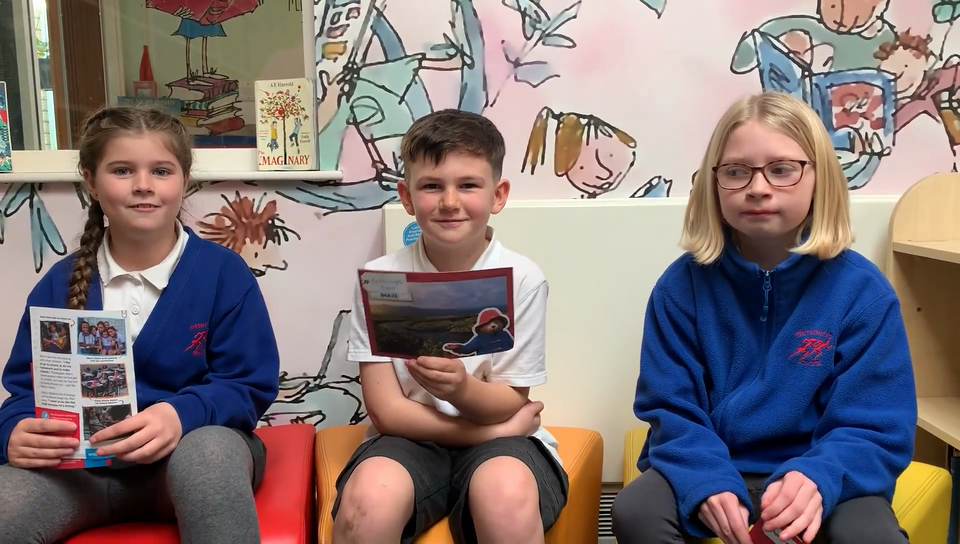 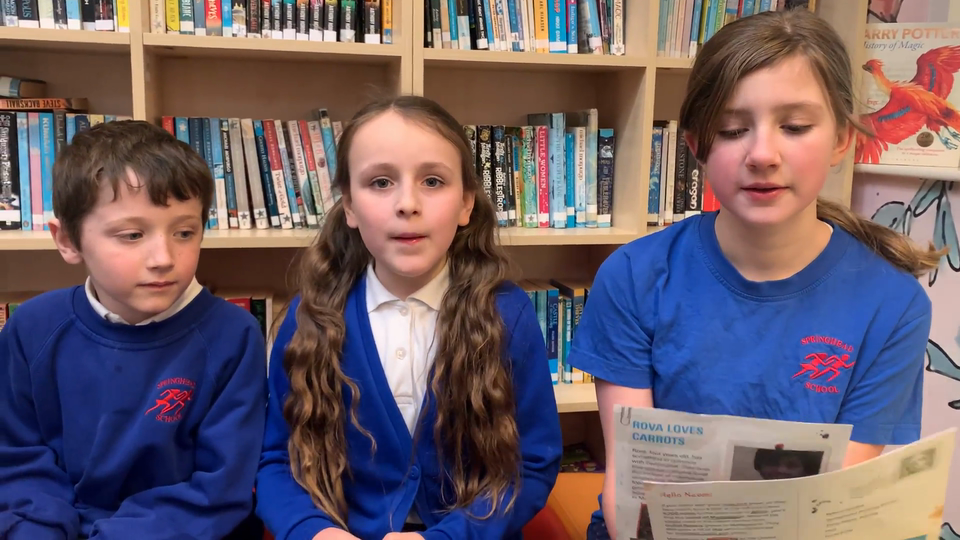 This November, we held our first annual 'Marine Day' so that children could learn more about the oceans and seas. We all dressed up as sea creatures or as people who work at sea and each class had a theme for the day.  We were visited by two scientists and a Navy submariner who came to talk to us about their jobs as well as support us in our lessons.

We all started the day by looking at maps of the world and drawing our own (see photos below).  We identified the names of the oceans and continents and even looked at aerial photographs of local coastlines and man-made waterways such as the Suez Canal.  Then each class took their own topic.

Foundation Stage - children dressed up for the day and will be holding their official 'Marine Day' in Summer Term.

Year 1 - The children in Year 1 learnt about jobs at sea and what characteristics the people who do the jobs would need.  They were surprised by how many people worked 'at sea'.

Year 2 - The children in Year 2 learnt about what under the sea looks like.  They looked at terrain and ocean depths.  They inked this work to their science and started to look at how different sea creatures are adapted to their habitat under water.   They were also visited by scientist, Cath Waller, who works in Antarctica.  She showed them pictures of the animals they have and will be learning about.

Year 3 - The children in Year 3 learnt all about plastics in the ocean and the problems this causes to the sea creatures and the habitats they live in.  They redesigned something that is plastic so that it is more environmentally friendly.  They were also visited by scientist, Cath Waller, who talked to them about her job monitoring microplastics in Antarctica.

Year 4 - The children in Year 4 learnt about how we have used the ocean for trade routes in the past and how we use it today.  They looked at Mrs Robson's shopping bag and found out how far all her food had travelled to get to her local shop.

Year 5 - The children in Year 5 focussed on looking at the Humber Estuary.  They looked at how important the estuary has been in the past for our local area and the future prospects for the estuary including using it for renewable energy.   They were joined by scientist, Agota Mockute, who came to talk to them about wind energy on the estuary.  They all made their own working wind turbines.

Year 6 - The children in Year 6 looked at fishing (building on what they had learnt in History lessons in Year 5).  They had a go at 'fishing' for profits and found out that they quickly depleted the oceans of fish stock.  This led to a discussion on fishing methods and the problem of over-fishing.  Year 6 were also visited by a Navy submariner called Sam who taught them all about his job at sea and his adventures around the world.  The children asked him a lot of questions, although some of the answers were TOP SECRET! 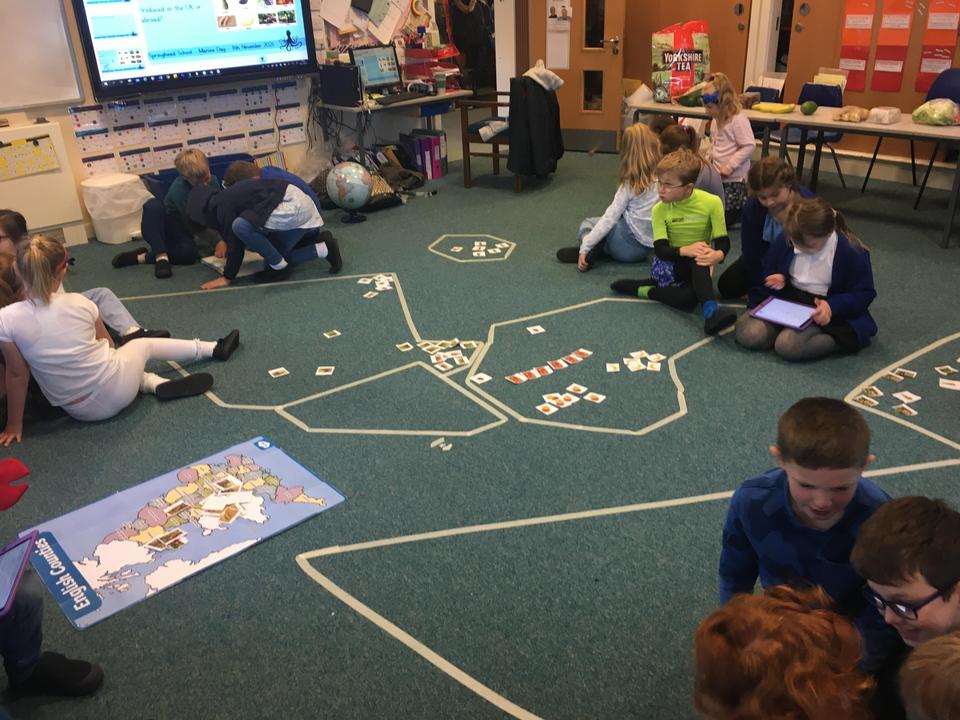 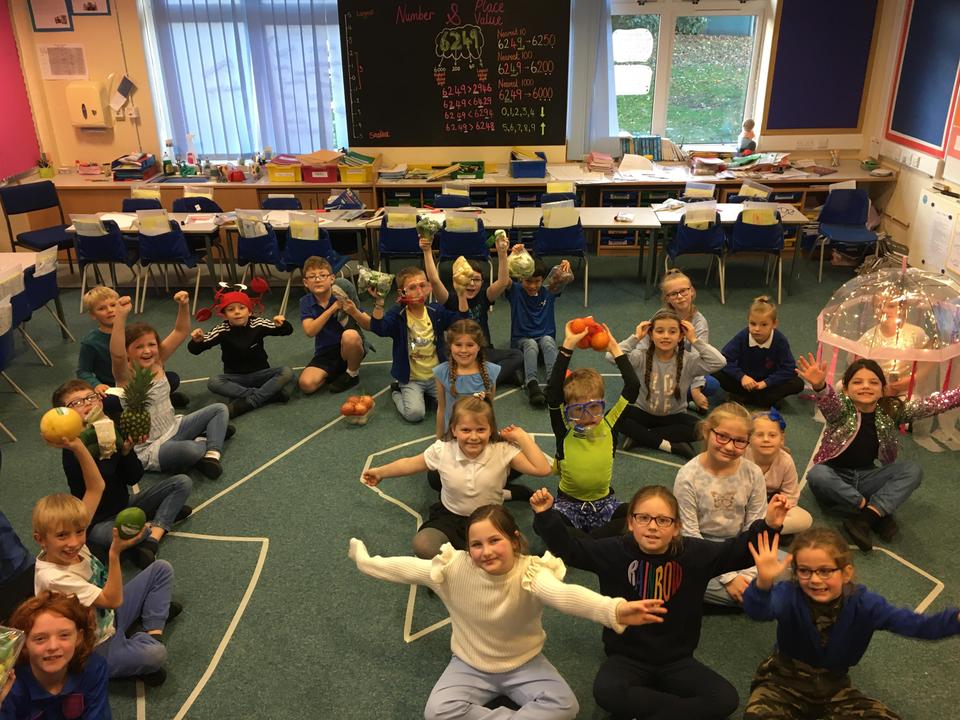 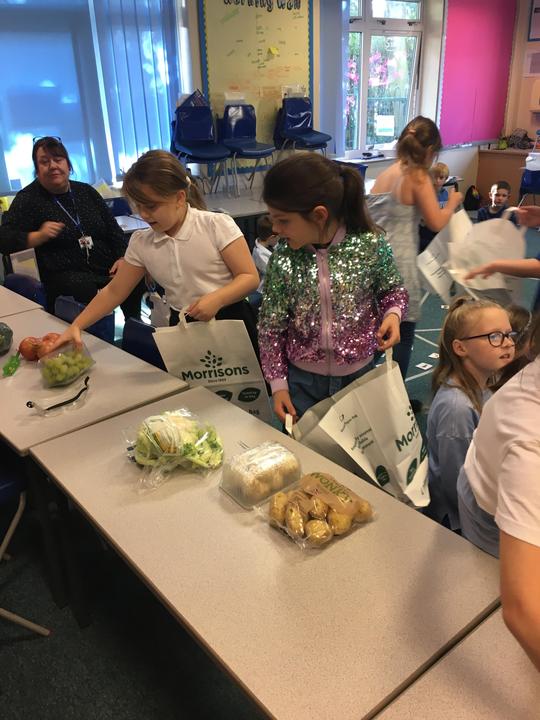 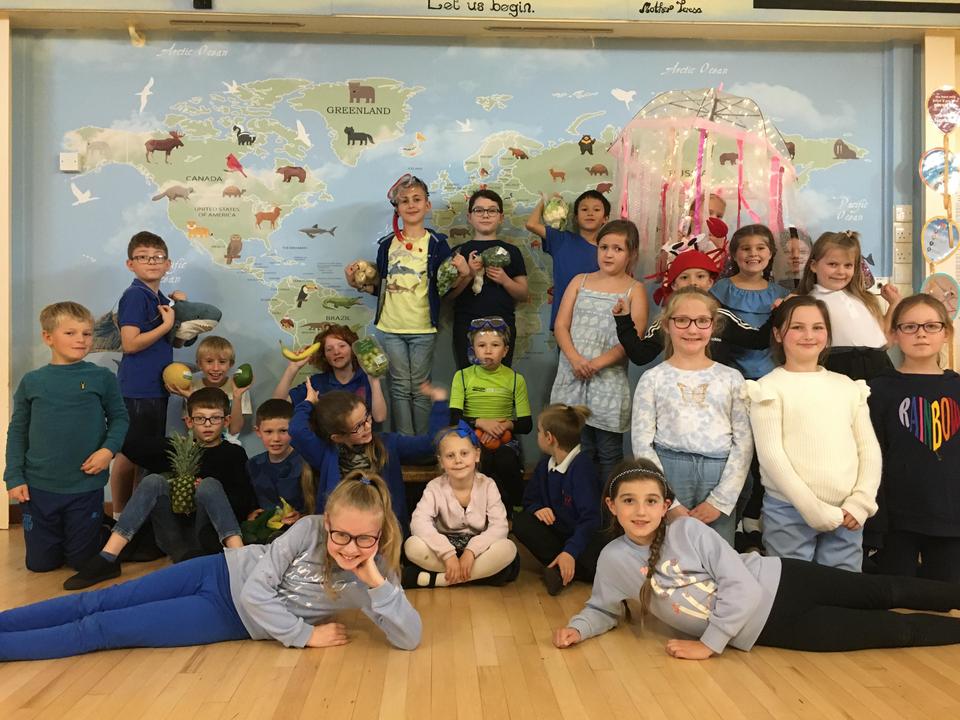 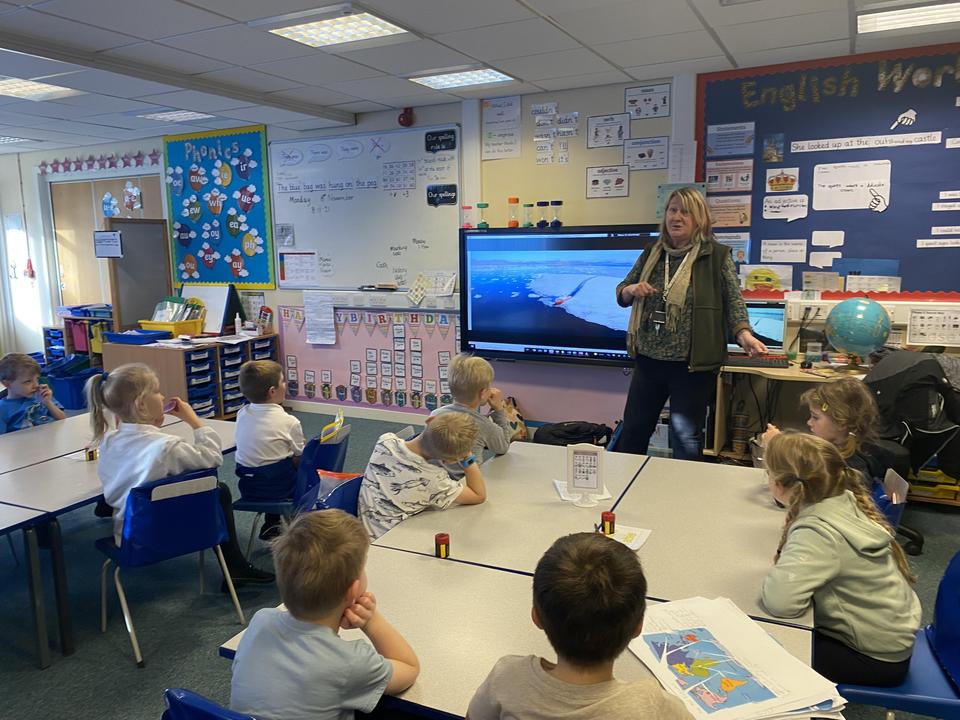 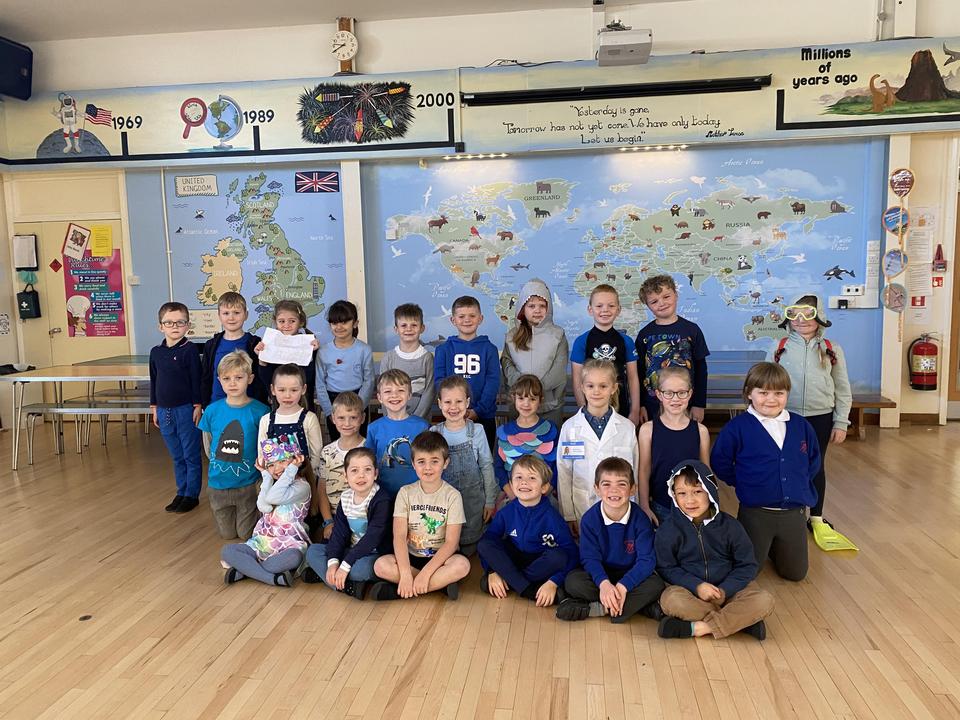 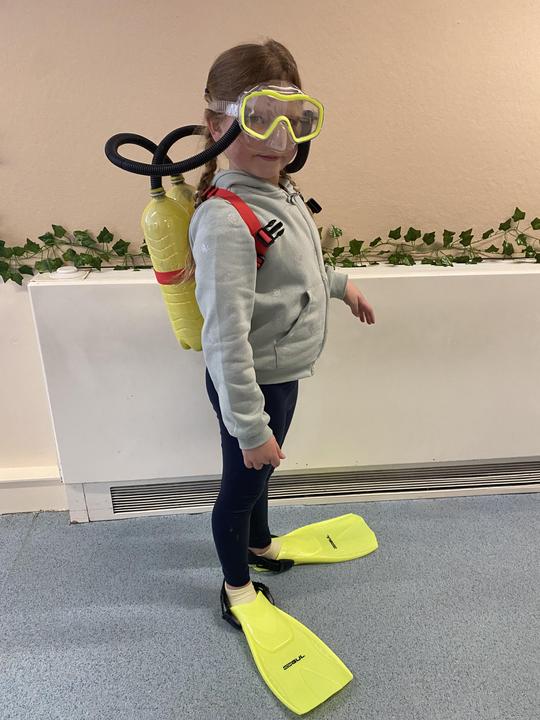 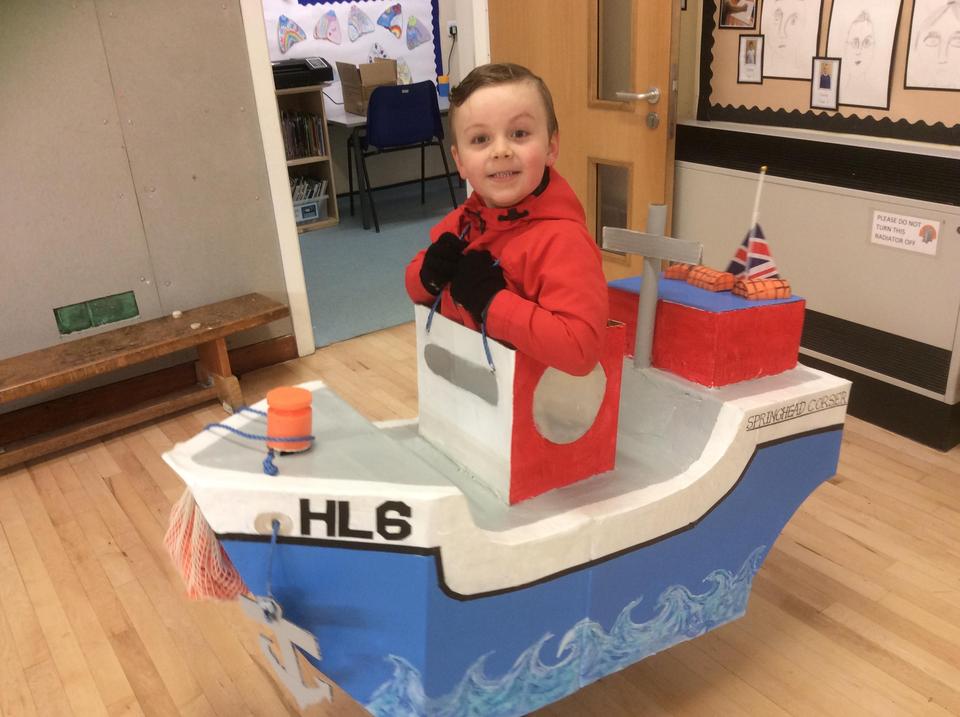 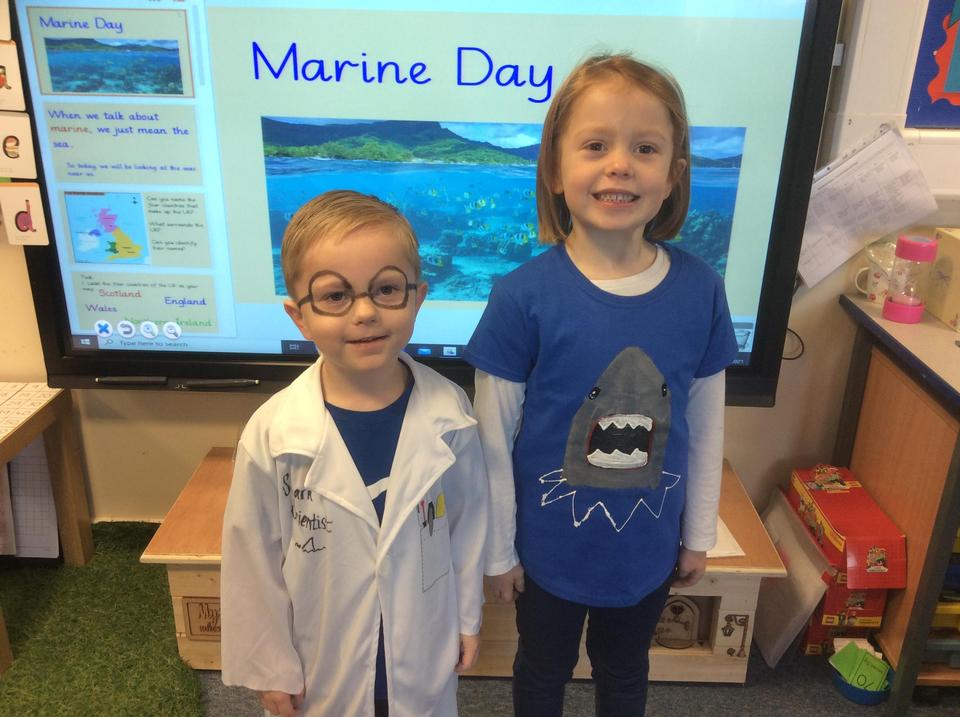 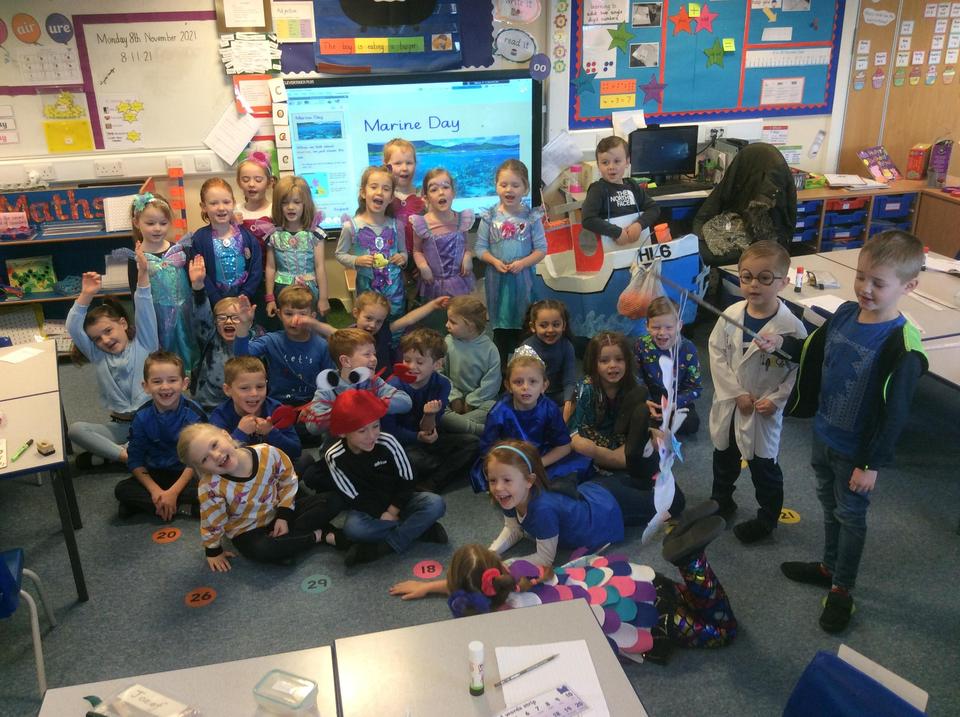 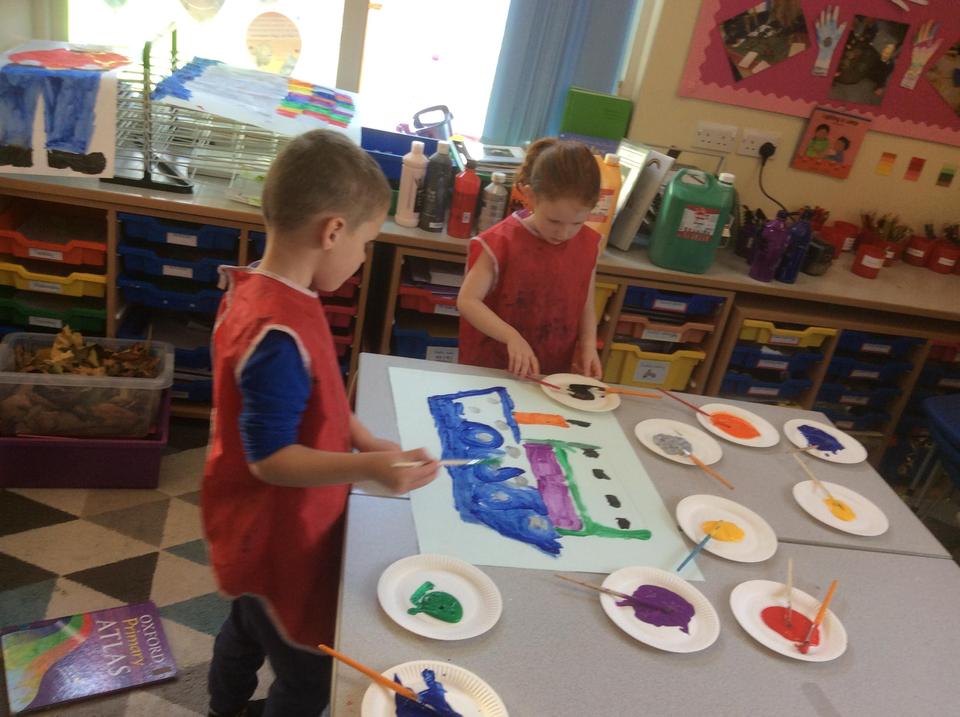 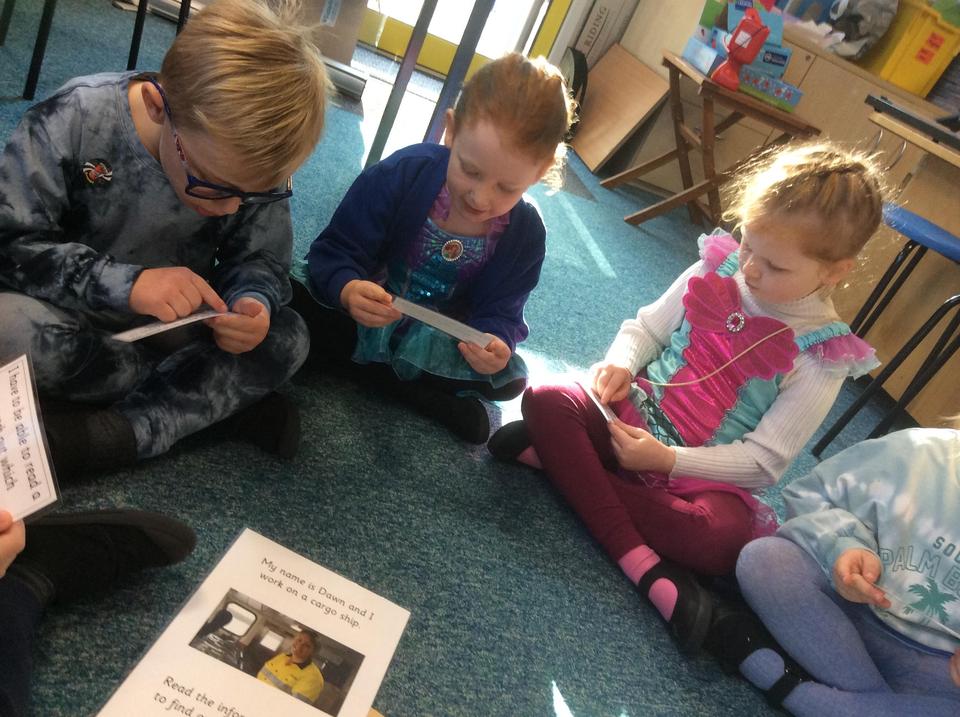 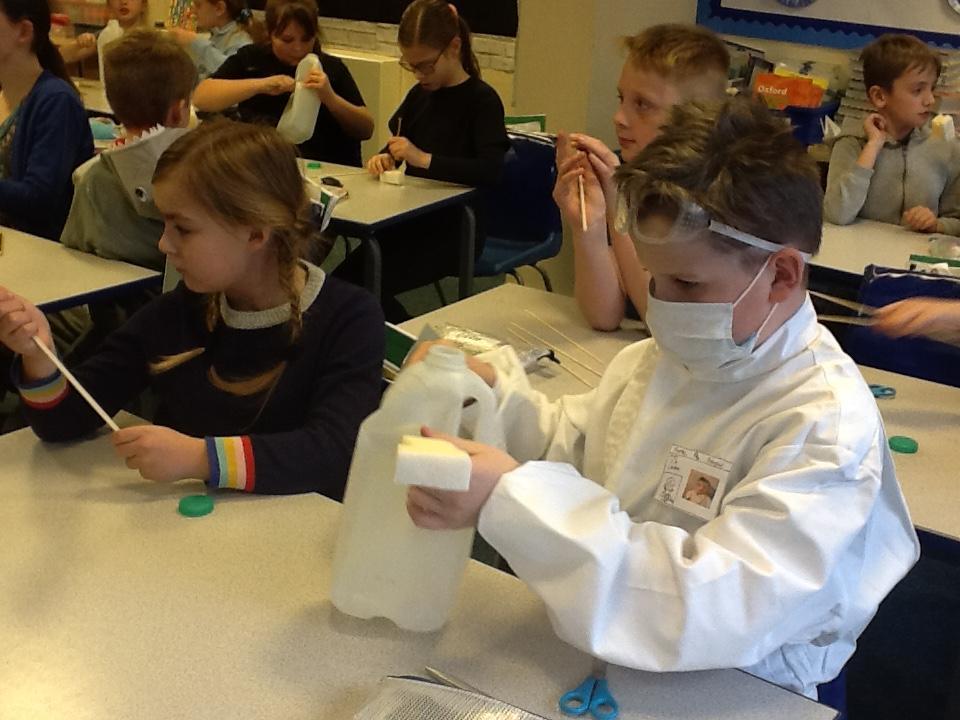 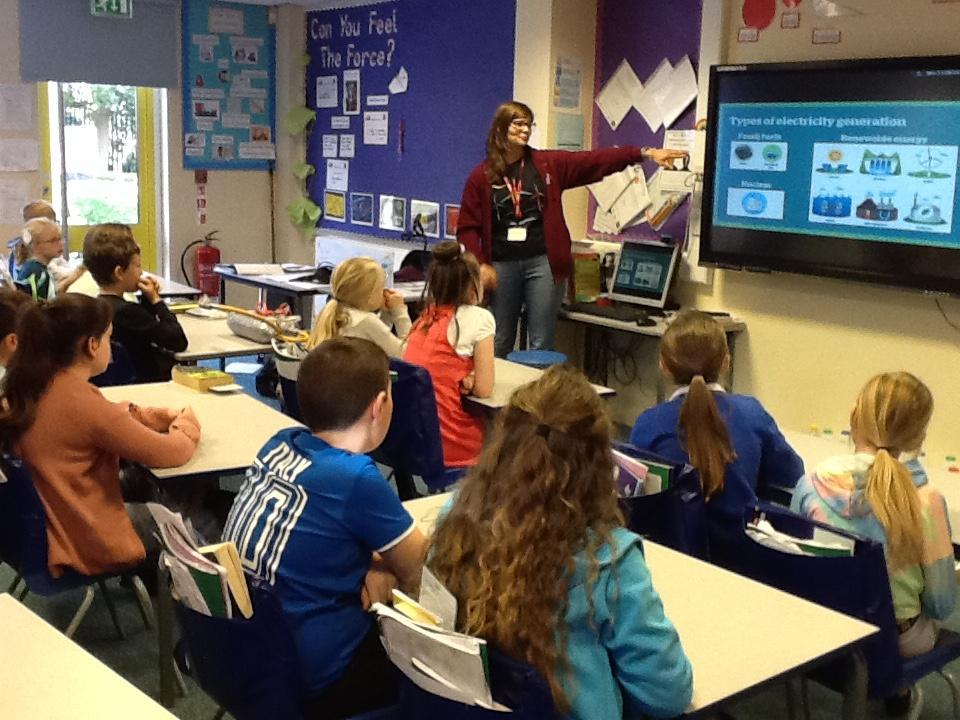 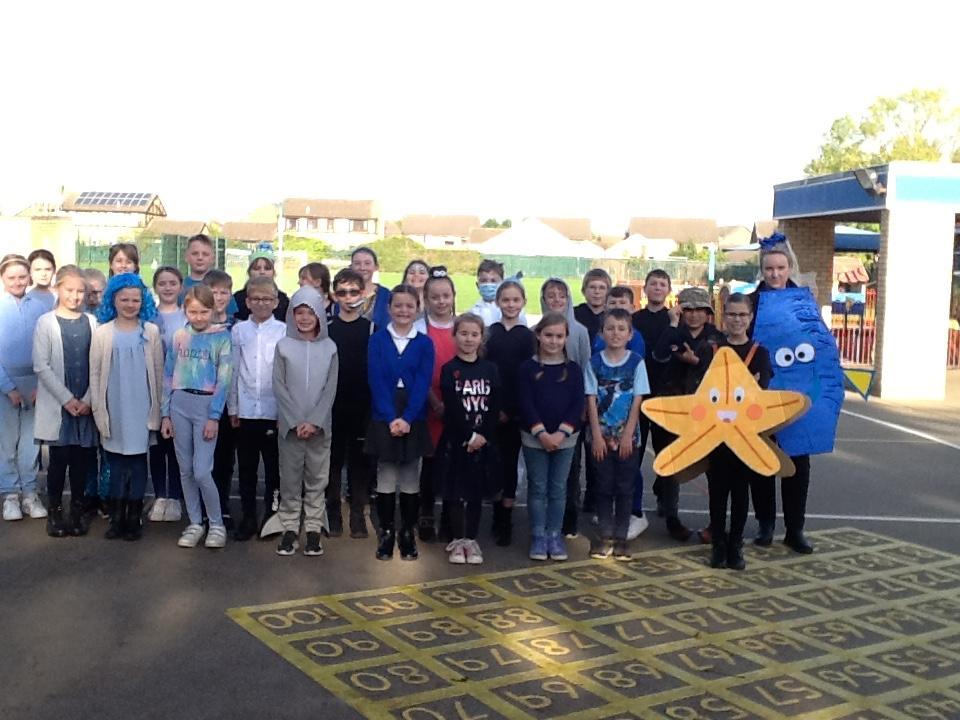 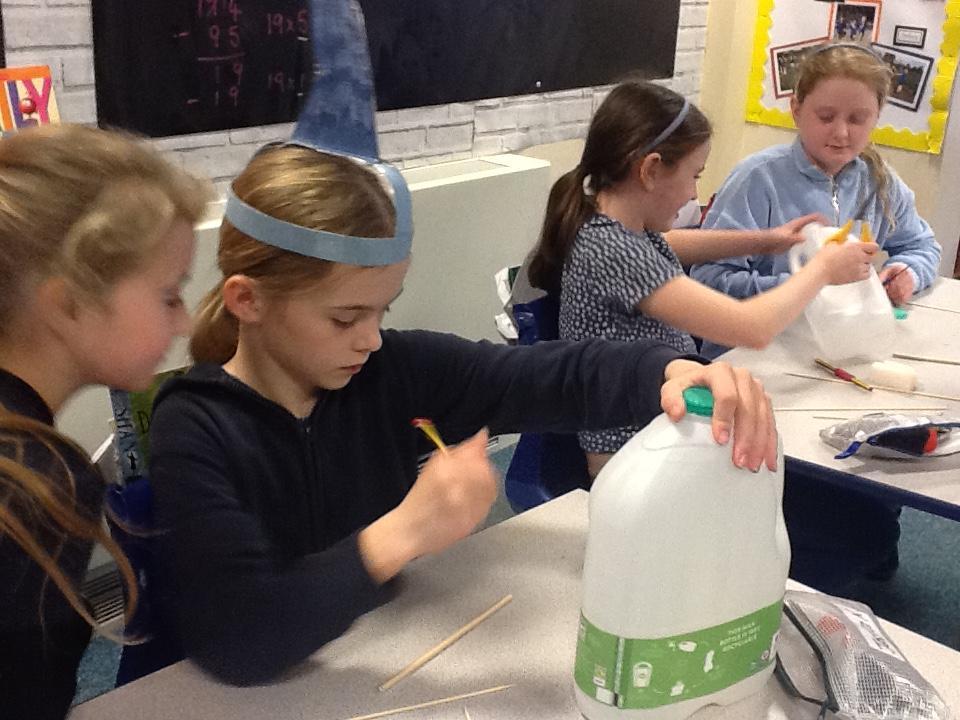 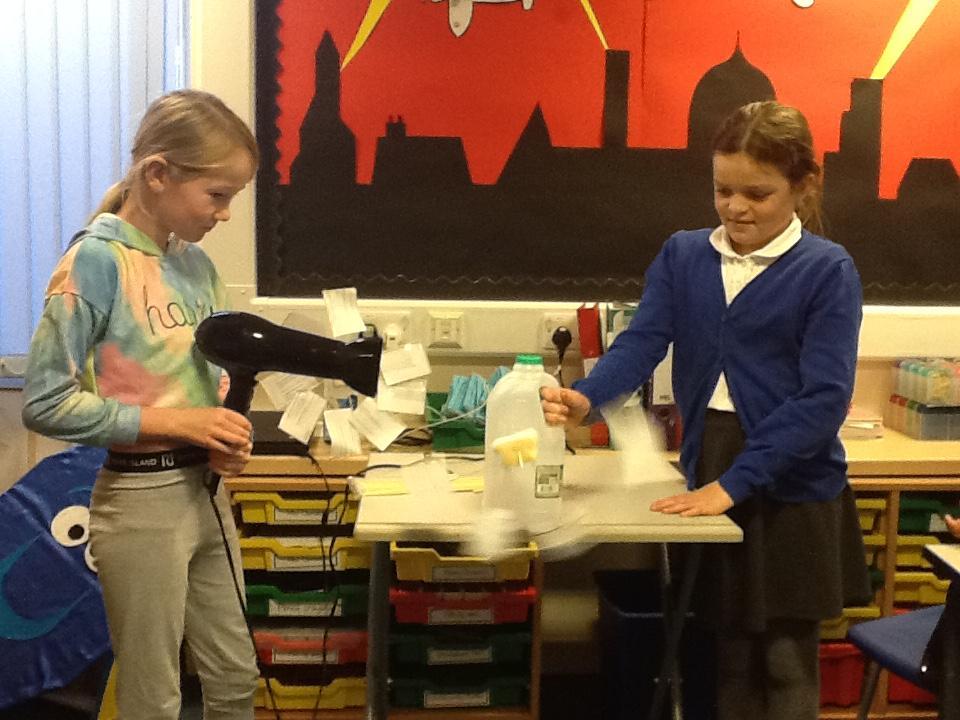 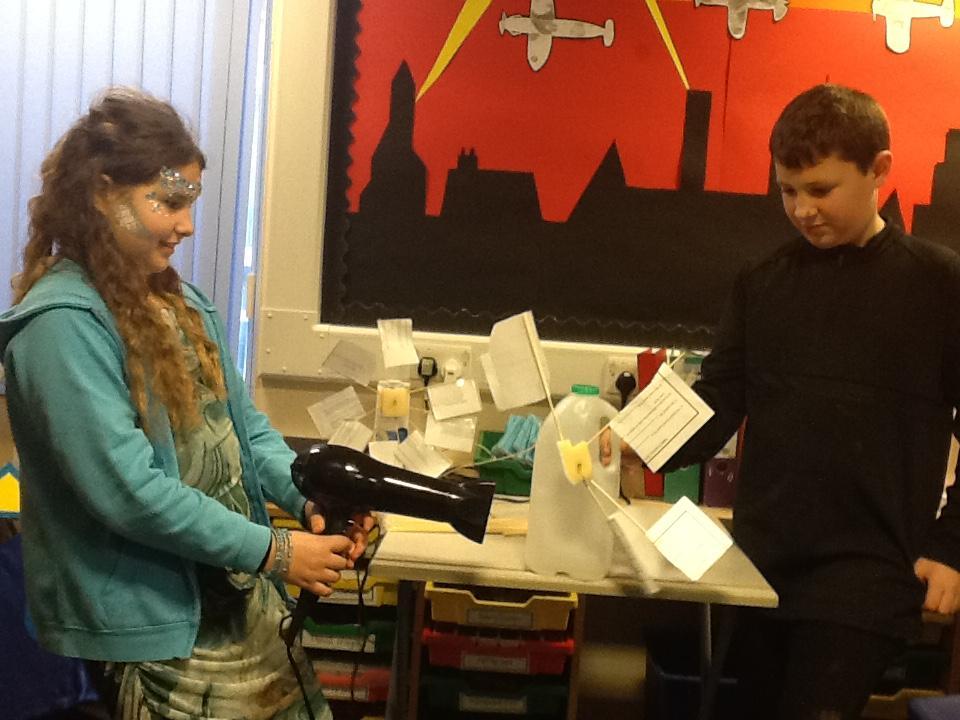 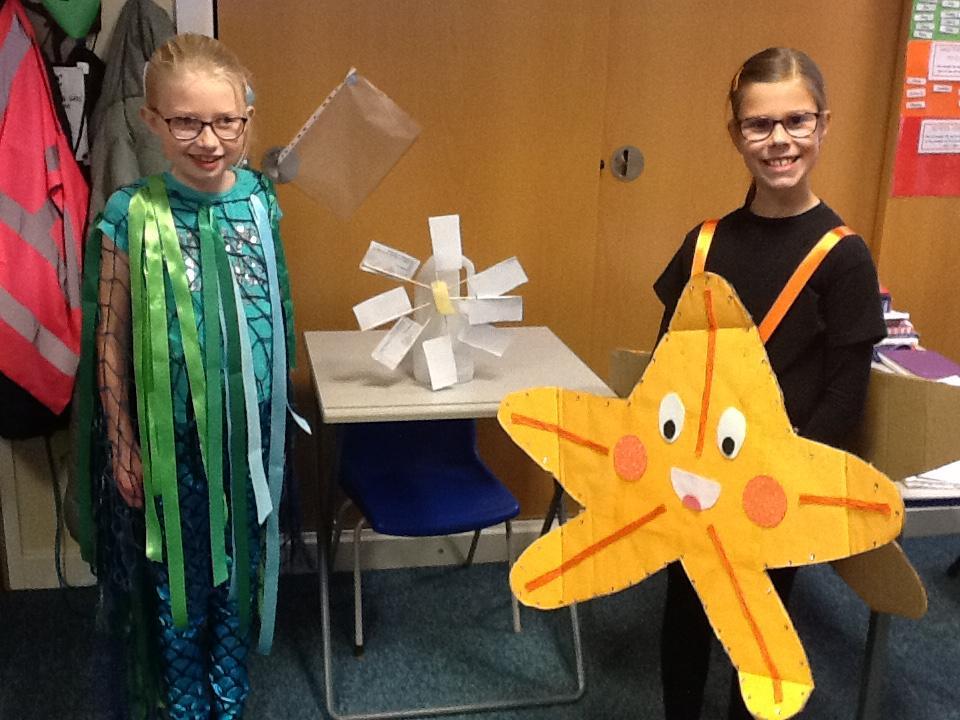 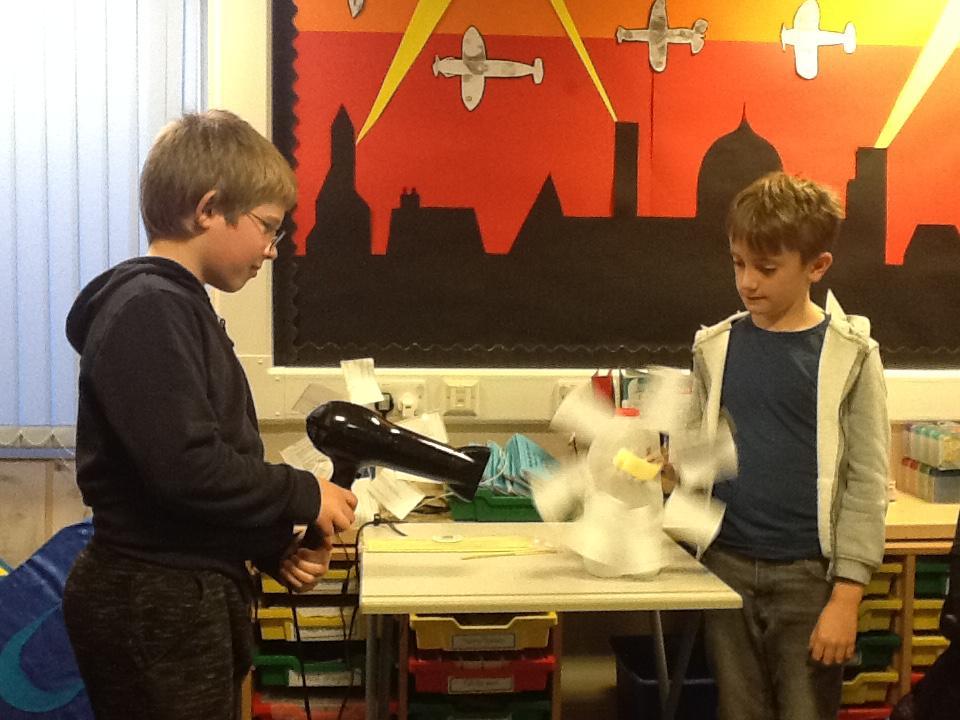 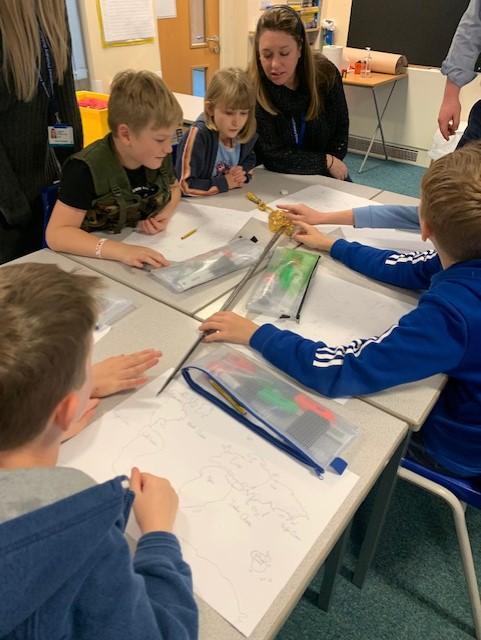 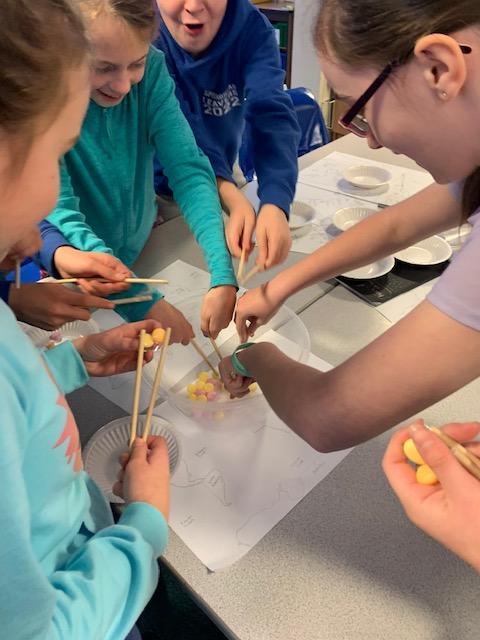 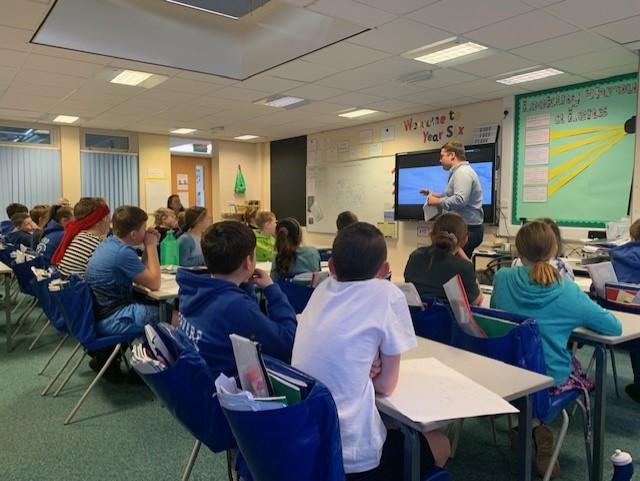 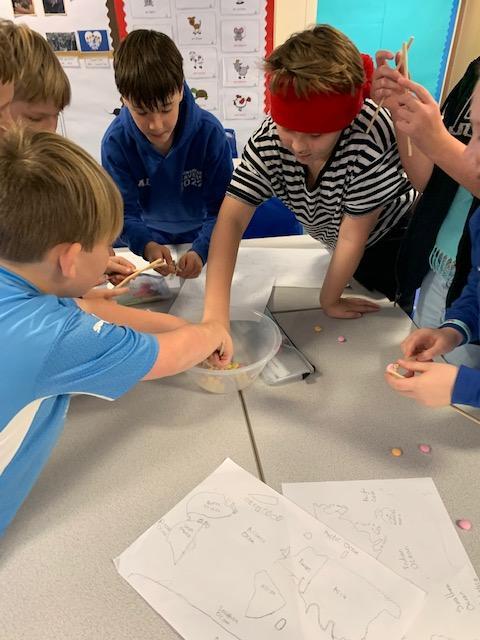 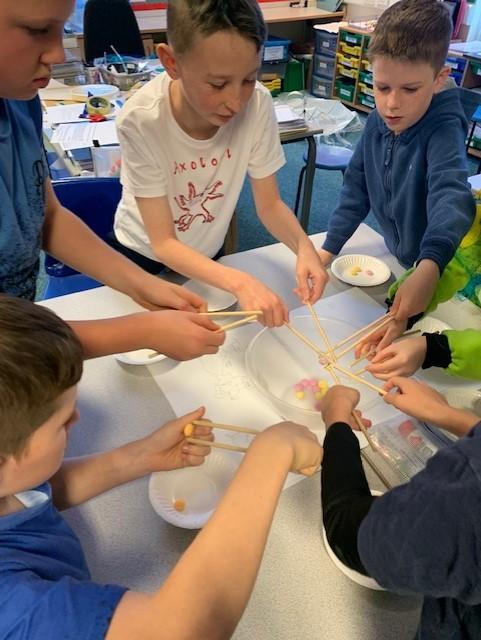 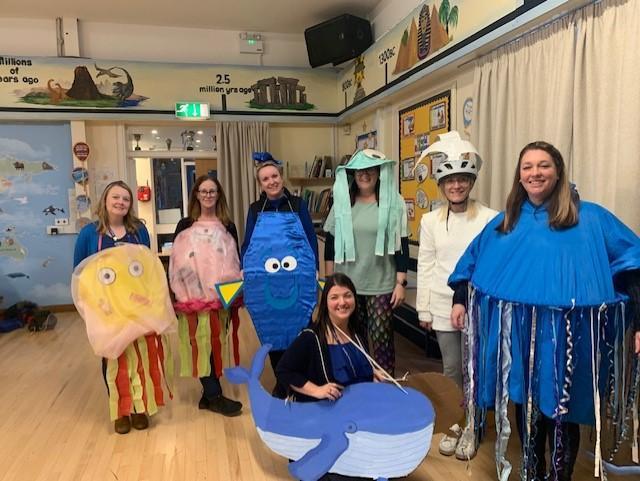 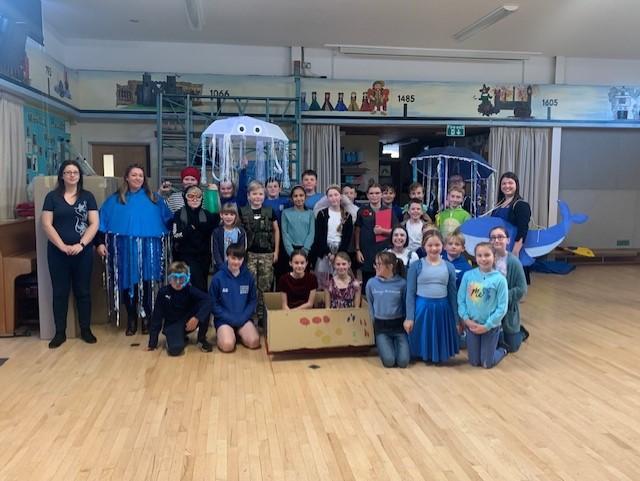 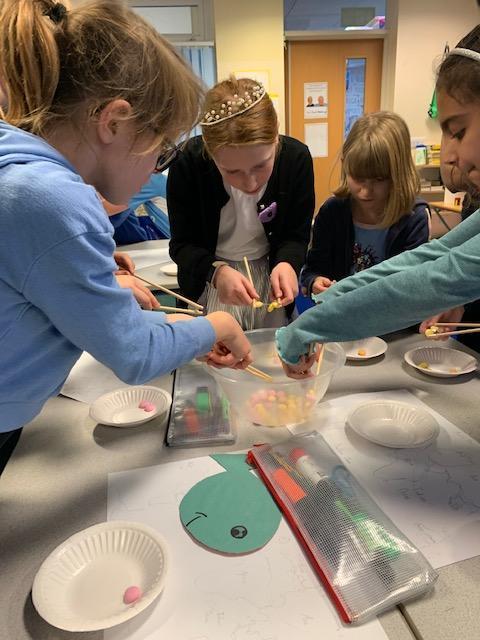 Within a 5 minute walk from our school, we have a beautiful building of geographical importance called Springhead Pumping Station.  We decided to take the whole school to visit to learn more about why the building (and what happens inside) is so important to the local area.  We were met by some men and women who work at Yorkshire Water and they gave us a tour of inside.

See the pictures below to have a sneak inside.